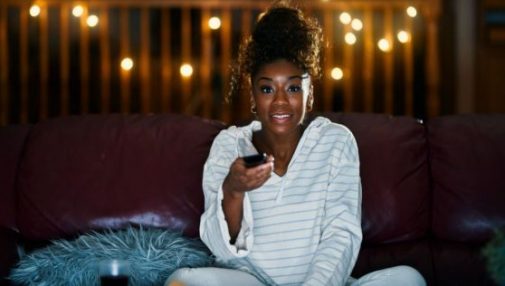 Reality television is a popular escape for all ages. These shows have become a part of many peoples’ daily lives, but some series with certain themes may be doing more than just entertaining you — they could be affecting parts of your personality.

According to a 2018 study out of The London School of Economics and Political Science, the pervasive, materialistic themes in certain reality shows can lead an individual to be less sympathetic when it comes to underprivileged people.

Researchers at the school sought to determine the psychological effects shows focusing on wealth and luxury items have on viewers by studying nearly 500 British adults between the ages of 18-49 years and analyzing their engagement in television and tabloids that glorify wealth, fame and luxury items/lifestyle.

After the exposure, they were asked a series of questions about their thoughts on wealth, success, poverty-stricken individuals, government benefits and how often they watched shows such as “Keeping Up With The Kardashians” or read magazines and tabloids like Vogue, Cosmopolitan and Esquire, which typically showcase wealthy celebrities.

Researchers found materialistic messages in media affected how much participants supported welfare policies. In fact, according to the researchers, just a minute of exposure to materialistic media was all it took to increase anti-welfare sentiments.

How do we combat these potentially negative mental effects?

“Watching fewer reality shows that focus on lifestyles of the rich and famous can lessen the distorted view which television persuades viewers to believe is true,” says Dr. Howard McNair, a family medicine physician at Advocate South Suburban Hospital in Hazel Crest, Ill. “Focusing on more humanitarian aspects of life can keep people grounded and in touch with ‘the real world’.”