This vitamin may help fight off colds and the flu 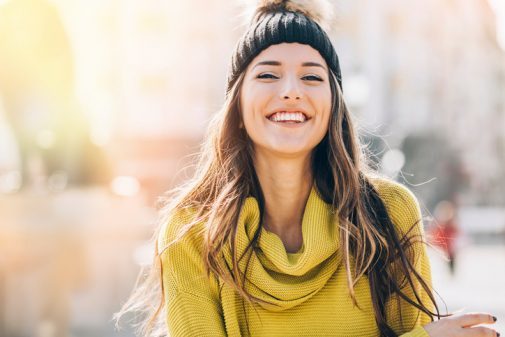 It’s here – cold and flu season. Getting more of the “sunshine vitamin” could help you stay healthier this winter. A global study reports that vitamin D may help protect against cold and flu.

Scientists at Queen Mary University of London led the study that involved 11,000 participants in 25 clinical trials in 14 countries, including the U.S., Canada, U.K. and Japan. Some of the individual trials showed protection against respiratory illnesses and others showed no effect, but collectively the data showed definitive evidence of the vitamin D benefits.

How does vitamin D help ward off respiratory infections? It’s thought that vitamin D may boost levels of natural antimicrobial substances in the lungs.

The sun is a great source of vitamin D. Your skin naturally produces the vitamin when exposed to sunlight. But the sun isn’t around as much at this time of year. You can also get vitamin D from salmon, tuna, cheese, eggs and milk and other fortified foods.

“The best way to fight the flu is to get your flu vaccination,” says Dr. Gierisch. “However, vitamin D supplementation is safe and inexpensive, so it may be worthwhile – especially for people who live in northern climates where exposure to the sun is limited in the winter – to help fight respiratory infections.”

Do you have respiratory issues and suspect you may have asthma? Take this short quiz to help evaluate your symptoms and get recommendations to keep them under control.