Home / Parenting / Do you speak parentese? Read this.

Do you speak parentese? Read this. 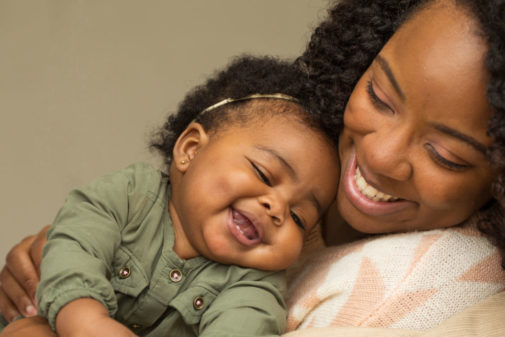 “Aren’t you just the cutest wittle baby ever?”

The jury may still be out, but the way and the frequency you’re speaking to your baby is certainly affecting them.

That’s according to recent research published in the Proceedings of the National Academy of Sciences. Researchers sought to determine the influence of how parents speak to infants on language development. They discovered the more parents use “parentese,” which they define as “a near-universal speaking style distinguished by higher pitch, slower tempo and exaggerated intonation…with pauses between phrases to give the baby time to participate in this social interaction,” the faster the child’s language skills develop.

In the ongoing study, 6, 10, 14 and 18-month old babies wore audio recorders that captured their parents speaking to them. One group of parents received coaching from researchers on how to include more parentese in their everyday interactions with their baby and how to encourage their baby to respond in some way verbally to them. The other group did not receive this coaching.

The researchers say the children of parents who were coached on incorporating more parentese and dialogue are significantly more linguistically advanced than their peers.

“For years, we have understood that early infants and toddlers are developing at a very rapid rate, what we refer to as a ‘critical period’ of development,” says Dr. Frank Gallo, a neuropsychologist at Aurora Children’s Health. “We know that certain medical or neurological problems experienced by children during such a period puts them at particular risk for deviations in their development. The current study highlights that the opposite can also be true – that development can be enhanced during this critical period.”

“In typically developing children, social connectedness is something they are born with. It is adaptive, because it’s through this human connection that they learn. The current study essentially tells us that we can take advantage of their innate drive to interact and connect with others, and actually enhance their development by altering our behavior.”

← Ready to have a baby? This specialized expert can help
3 questions you’re too embarrassed to ask a proctologist →